Mikel Arteta has claimed that Cedric Soares boasts the most end product of anybody at Arsenal.

The Portugal international enjoyed a dream debut for the Gunners on Wednesday, scoring the last goal in a 4-0 demolition of Norwich City at the Emirates Stadium.

And it was Soares’s goal that was the pick of the bunch, taking aim from outside the box and curling into the far corner on 81 minutes.

The former Southampton right-back originally joined on a half-season loan in January, but injury, combined with the global health crisis, delayed his first taste of Arsenal action.

It was quite an introduction, but Arteta has told the club’s official website that he isn’t surprised by the goal, claiming that the defender beats everybody for the North Londoners in terms of delivery.

He said: “Yeah I said in the past that he probably has the best end product of the guys that we have, it’s one of the main qualities that he has.

“He showed that tonight as well with the way he can finish. I’m so happy for the boy.”

If Arsenal fans had to guess who had the most end product, it probably wouldn’t have been Soares, who signed a permanent deal with the Emirates Stadium club last month.

But with him now fully fit and making an impression, it increases the pressure on Hector Bellerin who’s been struggling for form since Project Restart. 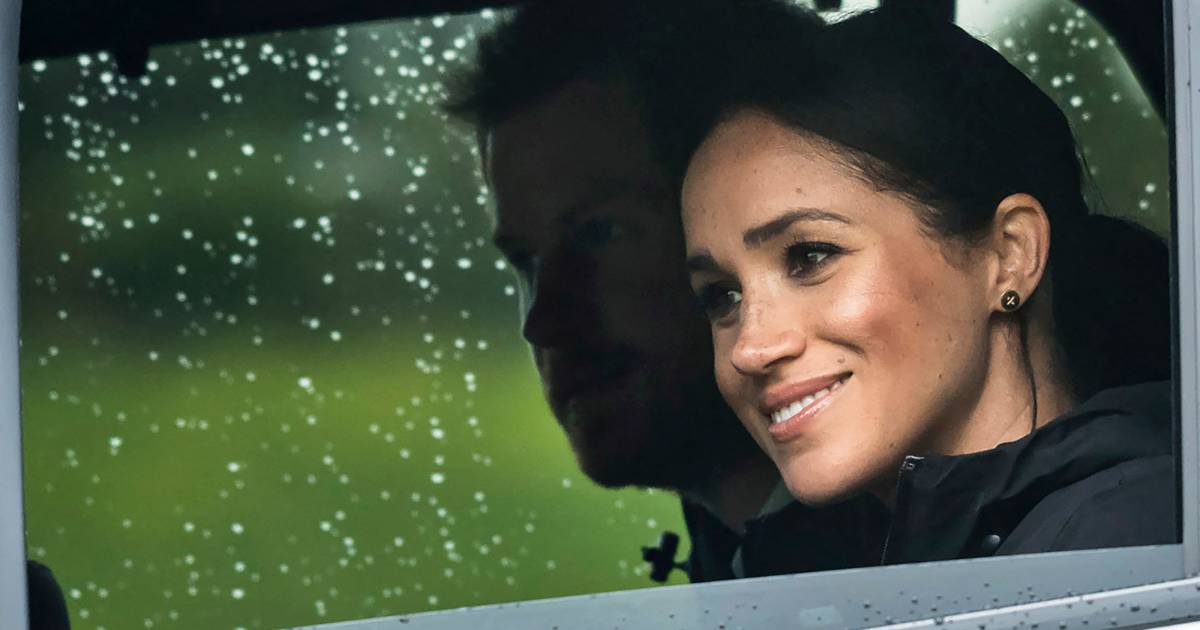