Joss Whedon chose not to comment on Ray Fisher’s allegations. The director has been accused of “gross, abusive, unprofessional, and completely unacceptable behavior,” on the set of Justice League by the Cyborg actor. Fisher hinted at some trouble a few days ago when he announced that he was forcefully retracting anything nice he ever had to say about Whedon’s work on the movie. This is the first time that a Justice League actor has come forward to announce that the director acted inappropriately on the set.

When reached for comment on Ray Fisher’s Justice League set allegations, Joss Whedon did not have a response. He has not posted anything on social media either. However, actor Alan Tudyk weighed in on the situation earlier today on social media. “Wasn’t there, but I have known Joss for 17 years, I honestly can’t even imagine it and I have a pretty good imagination,” said Tudyk who received a variety of responses from people either on Whedon’s side or Fisher’s. For the most part, the fans are siding with Fisher.

Before Justice League hit theaters, Joss Whedon was accused of a number of things by his ex-wife. This seems to be something that keeps popping up when people discuss the director and Ray Fisher’s allegations, though it’s unclear if they are related in any way. Whatever the case may be, people are waiting to hear from the director, or anyone else from the production, to get a better take on what went on while they were making the movie. It’s also unclear if this “unprofessional” attitude was directed solely at Fisher and not the rest of the cast.

Ray Fisher has been one of the most vocal supporters of Zack Snyder over the years and he has been a lot more outspoken since the Snyder Cut of Justice League was officially announced. Originally, Snyder wanted to have Fisher’s Cyborg character to be at the forefront of the movie. He teased this many times before it was announced that his version of Justice League was going to premiere on HBO Max. One has to imagine that Snyder has a lot of thoughts about what went down on the set after he had to leave, though he has, for the most part, stayed silent on the matter.

It will be interesting to see if Joss Whedon does take the time to Ray Fisher’s allegations. It will also be interesting to see if Geoff Johns or Jon Berg have anything to say, since Fisher put them on blast in the same tweet. Regardless, it seems that things might get pretty awkward on the set of The Flash for more than a few people. It has been rumored for months that the actor will be returning to the Cyborg role in the upcoming Flash movie, though it has not been officially confirmed. You can check out Ray Fisher’s allegations below.

Writer for Movieweb since 2017. Enjoys playing Catan when not writing about superheroes and Star Wars. 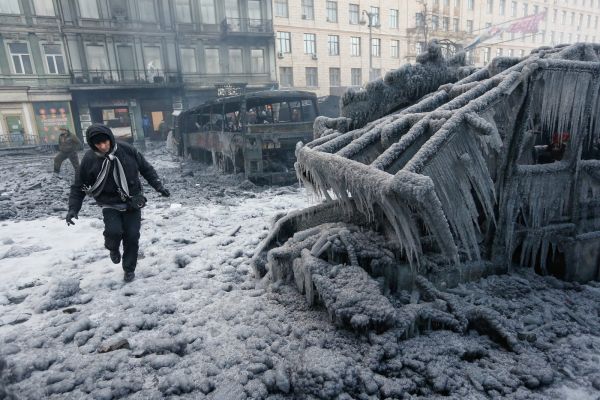 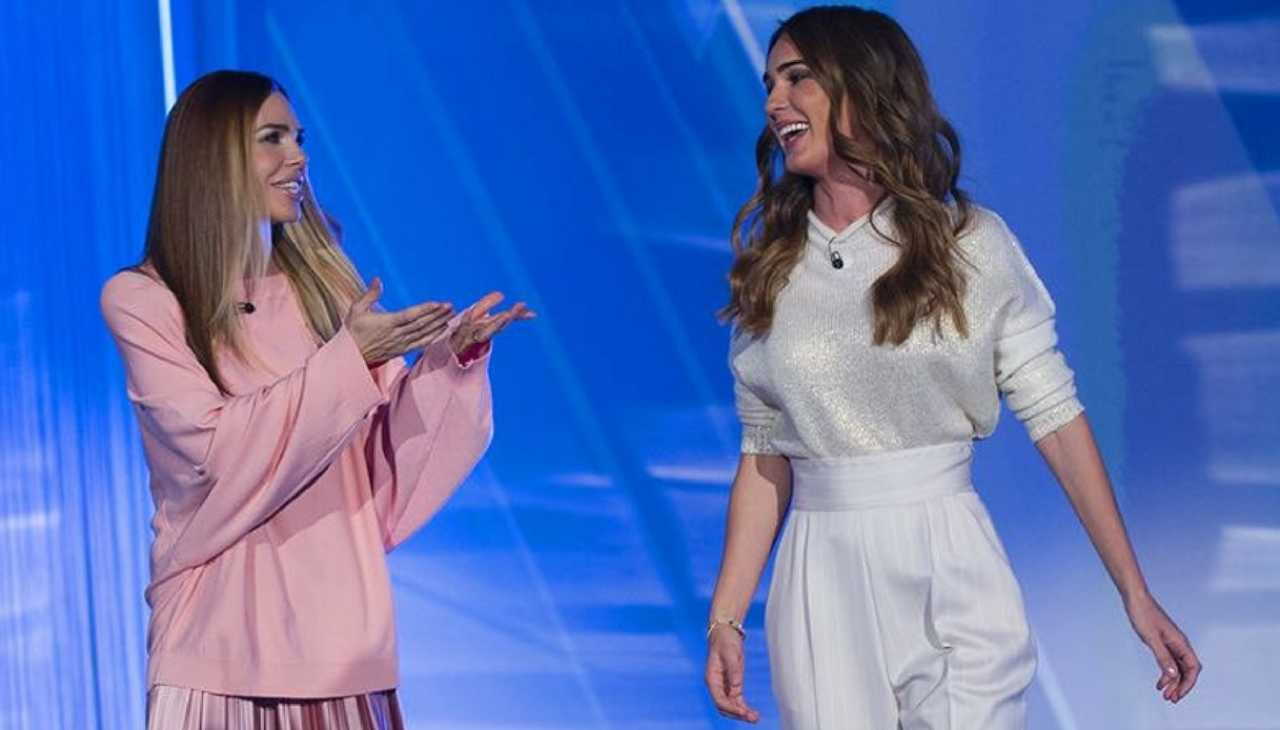 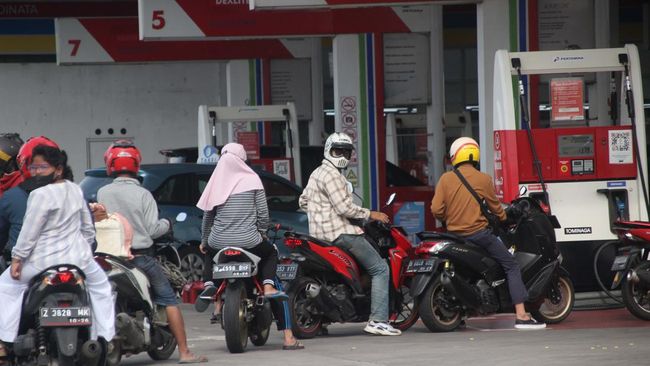 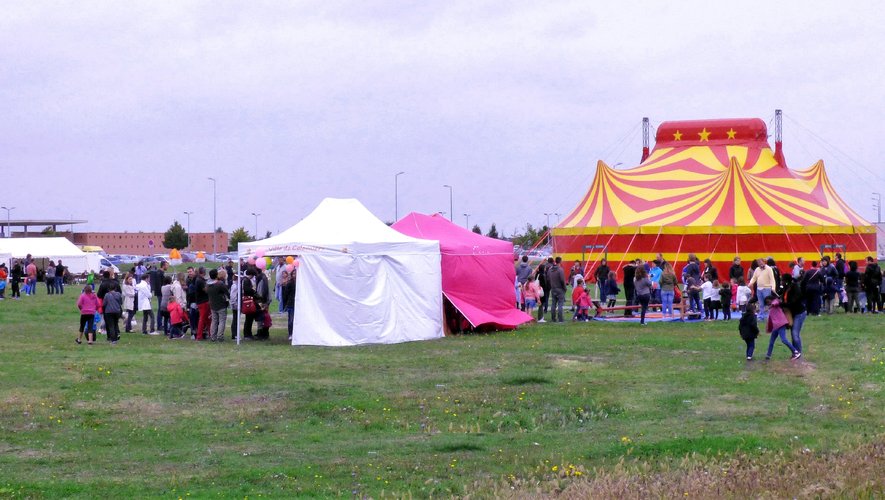