Trump’s calls with world leaders, including Trudeau, are so bad that his advisers consider him a security risk: CNN

The U.K.’s May, CNN reports, would be “flustered and nervous” when she talked with Trump between 2016 and 2019. He is said to have regularly badgered her on Brexit, the U.K.’s ongoing long divorce from the European Union, saying she had no backbone when dealing with the crisis. “He clearly intimidated her and meant to,” a source told CNN.

For the more seasoned Merkel, Trump’s barbs were “water off a duck’s back” and she would come back at him with facts and hard evidence to back her view on matters such as cooperation between Germany and the U.S.

Merkel and May weren’t alone in being verbally abused, CNN reported: Trump is said to have “regularly bullied and disparaged other leaders of the western alliance during his phone conversations,” including Trudeau. Others reported to have come in for alleged bullying included Emmanuel Macron of France, who would try to get Trump to come around to his thinking on security and the climate crisis, and Scott Morrison, the Australian PM.

‘It will be a disaster’: Palestinians prepare for annexation | Palestine News 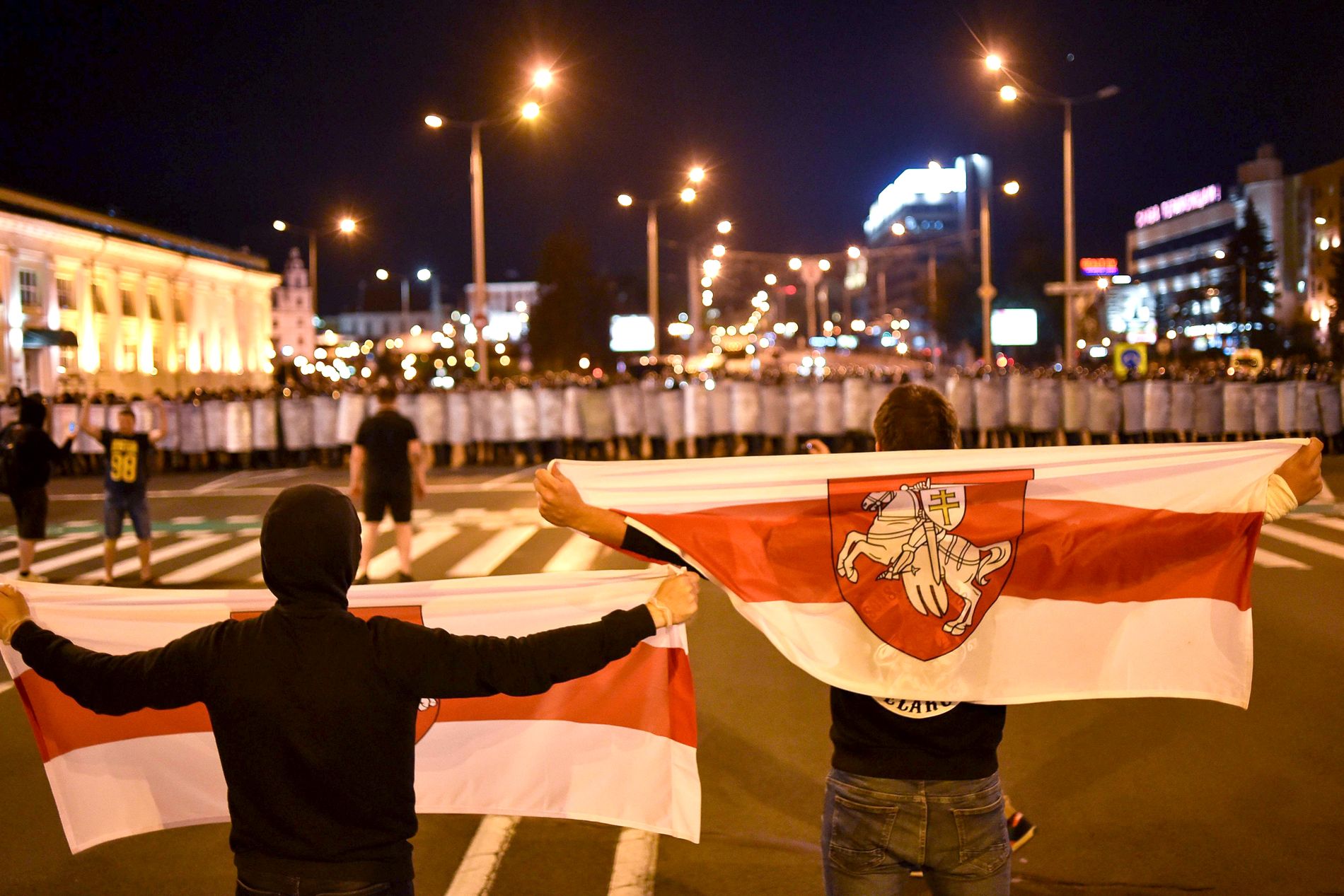