Up to 60% of usual capacity will be allowed to attend 2020 French Open, say organisers

PARIS (Reuters) – Up to 60% of the usual capacity will be allowed inside the Roland Garros grounds for the 2020 edition of the French Open amid the COVID-19 crisis, organisers said on Thursday.

French federation president Bernard Giudicelli told a news conference that on the main courts, a maximum of four people could sit together with an empty seat between groups.

On the other courts, one seat out of two will be empty when the main tournament starts on Sept. 27.

Giudicelli explained that it meant about 20,000 spectators are expected during the early stages of the two-week claycourt Grand Slam, and about 10,000 on the day of the final.

Those numbers could change if the French government revises its social distancing rules.

“We went for the responsible option,” said Giudicelli, who added that wearing a protective mask would be mandatory for people on the move inside the grounds while it would only be recommended for people sitting courtside.

“Should the situation evolve in the right direction, new tickets would be available in September,” Giudicelli added.

In case stricter measures would have to be imposed, there will be draw held to decide which tickets will be cancelled.

The FFT added that the COVD-19 protocols for players and staff was still being drafted.

The French Open was postponed from its usual May-June dates to September due to the COVID-19 pandemic, which has infected almost 11 million people and claimed more than half a million lives globally.

The U.S. Open is being held without any spectators in attendance in New York from Aug. 31 to Sept. 13.

Hong Kong erupts over China law as 180 arrested – The Australian 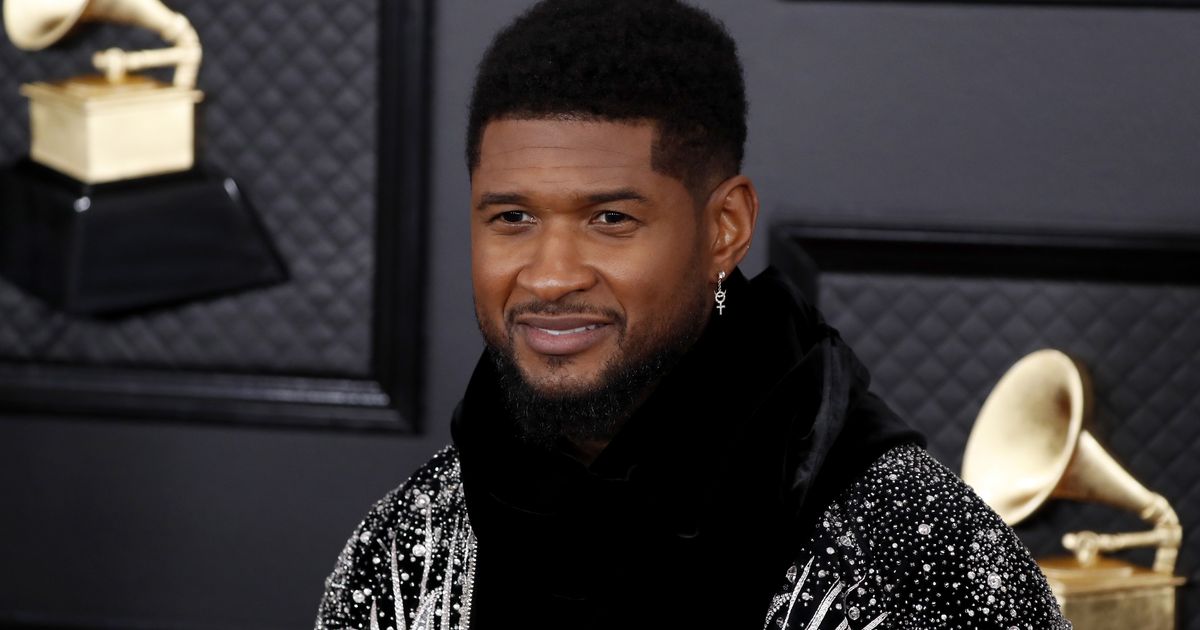