The Surface Go 2 understands there’s always room in the PC market for something more portable. Business customers are always looking for something lighter. Something that can travel more easily, but doesn’t sacrifice the overall power and nimbleness of a full-blooded ultrabook. That’s the niche into which the Surface Go 2 has neatly folded itself.

From a user standpoint, the Surface Go 2 couldn’t be simpler: it’s a tablet PC. So, it runs a slimline version of Windows 10 built for lower-cost computers that can be manipulated entirely via the tablet’s touch screen. Windows 10 S is married exclusively to the Microsoft Store so that the only apps you can install come from there. You can override this and ask the tablet to run the full-fledged version of Windows 10 instead, but it may come at the price of hardware slow down. You want to be sure which Windows works for you: once made, the decision cannot be reversed without fully restoring the PC to factory defaults.

In my experience, switching to the full-fledged Windows 10 did not significantly impact performance. For the purposes of this review, I used the Surface Go 2 for the same things I use my desktop for every day — browser usage. I use my browser to write and edit on this website, I use it to view and access my emails and I use it to browse the web. Thus, provided I had the machine connected to power, I felt no sluggishness or slow down at any point. For business customers, that’s likely the most important dot point.

So what does your $598 AUD get you? Here’s the full spec sheet straight from Microsoft:

The Surface Go 2 can be customised with one of two processors at the time of purchase. Those of you who speak PC spec may notice that Microsoft has not included the clock speeds for either processor. Let me help you out — the Intel Pentium® Gold Processor 4425Y is an entry level processor clocked at a flat 1.7GHz, no turbo boost. Microsoft also does not specifically say which Core m3 processor the higher end model uses, but from what I can see it sports a turbo boost up to 3.4GHz. If you’re looking for a little extra speed, then you’ll want to spring for the Core m3 processor for sure.

Beyond the processors, the Surface Go 2’s broader spec is very much what you’d expect to see for a tablet PC in its price range. It’s perhaps slightly beefier than other models in the same space, but there’s certainly nothing spec-wise that makes it jump out. There’s obviously nothing wrong with that. Performance is key and Microsoft seems to have wrung solid, smooth performance out of pretty workman-like parts.

The unit itself is slim, light and remarkably hardwearing. I thought the kickstand, tucked away behind the screen felt flimsy at first but it’s actually quite hard and resilient. Microsoft have found a way to tuck an array of ports and connectors on its four sides, including USB-C and a microSD card slot. One facet that bugged me was the placing of the charger, vertically, low on on the right hand side. For whatever reason, no matter where I used the tablet, the wall outlet I wanted to connect it to was always on my left, which meant running the cable awkwardly around the back. On a tabletop, which is obviously the device’s favoured terrain, this is fine. When I had it in my lap however, it wasn’t quite so easy to manage. It’s a hard problem on which to offer an alternative. Where else can you possibly put the charger port on this thing? It can’t go on the bottom because you need to attach the keyboard accessory.

Speaking of accessories, the soft keyboard makes a return from previous iterations. It remains comfortable and easy to use. Though the keys may be a touch smaller than those with full-size keyboards will be used to, it’s very good at isolating the touchpad so that it doesn’t move while you’re typing. This was a problem that plagued earlier iterations and I’m really stoked to see Microsoft have found a way around it. There’s also the Surface Pen, which works seamlessly with the touch screen. It’s pretty remarkable to see how far stylus interactions have come. It would be easy to use the Surface Go 2 as a portal art tablet, though you’d want to keep things fairly simple based on its hardware.

So clear was the image the screen can produce, it fooled more than one person who saw me using into thinking it was much higher res than it actually is. What it boasts is a standard 1920×1080 res screen at 220 PPI. It’s covered in hardened gorilla glass and features standard 10-point multitouch functionality. Again, this is great news for artists who can more accurately reproduce their work from screen to other mediums.

The Surface Go 2 is a solid little machine. It has manners. It wants to help you do more, but doesn’t want to get in the way. It’s happy to be an intermediary between more the powerful machines in your tech arsenal, but thrives best in office environments where performance and portability is crucial. It’s a little bit of everything, and it’s quite good at all of it. If you’re in the market for a lightweight travel companion then this one comes highly recommended.

FOUR STARS (OUT OF FIVE)

Review conducted on a loaned retail unit provided by the manufacturer.

More to Explore on the AU:

Hong Kong: What is happening in the Asian economic hub? – Evening Standard 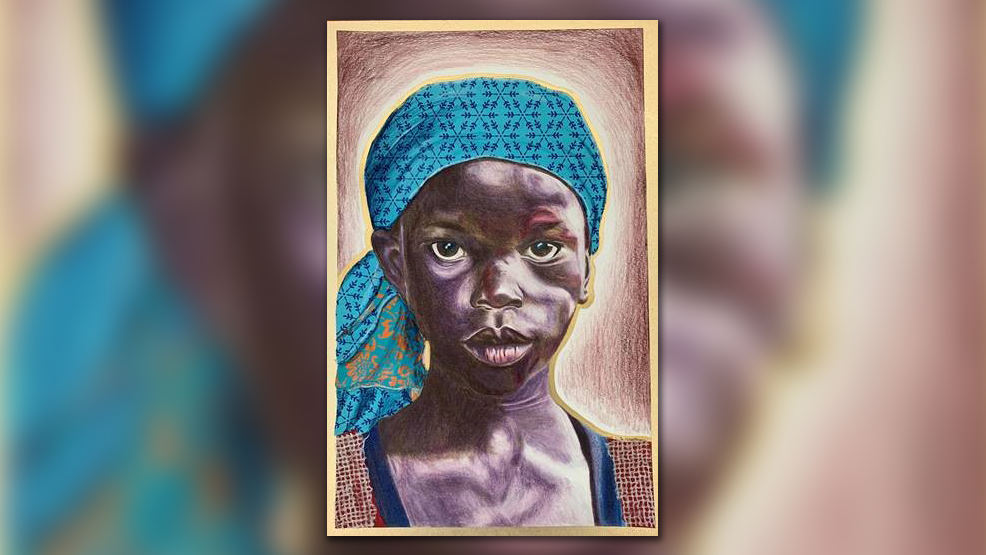